The project supported by GGF in 2015-2016  was aimed at raising awareness on EDCs  containing pesticides and its identification among the approved list of pesticides entering Armenian market.

With the objectives (a): to identify the pesticides with EDCs as active ingredients in the list of approved pesticides entering the Armenian market; and (b) raise awareness on the impact of EDCs in pesticides for decision-makers in agriculture and for importers of pesticides, the following activities were implemented:

The decision-makers had an opportunity to learn about EDCs in a systematized manner, as this issue was brought to the attention of the national decision-makers for the first time.

The identification of possible EDC containing pesticides in the list of pesticides entering the Armenian market.

Understanding was reached on the importance of the issue and the need to include it into the national SAICM platform.

The recommendations on EDCs were developed and presented to the national decision-makers and other interested stakeholders at the first seminar on the issue.

The coverage of the seminar and the brochures helped increase the general awareness of the vulnerable rural populations.

Information was made available to the Women’s Resource Centers in selected communities created by AWHHE in the frame of other projects. The active women of the Centers have the necessary information to share with their peers as needed 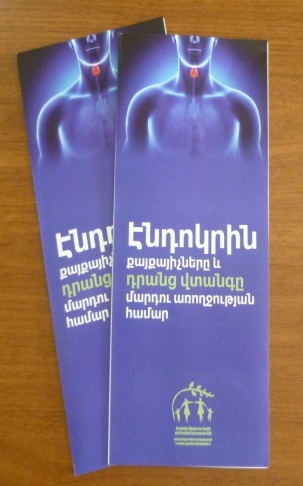 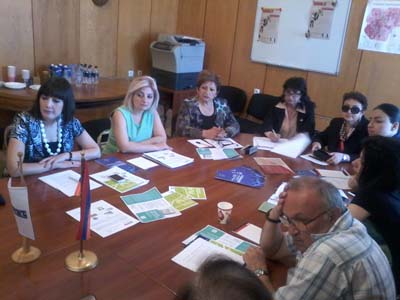 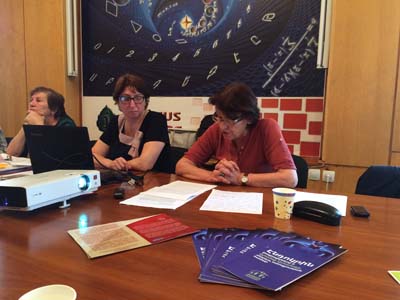