Due to the war erupted at the end of September, most of the population of Artsakh found refuge in Yerevan and neighboring communities. Underage male members, female, elder members of the community, people with disabilities coming from a war zone, losing their relatives, houses experienced immense stress and were left to bear the consequences of war alone. Many refugees report that they rely on finding support on their social network more than on the support offered by the state. Many families, guesthouses and hotels immediately offered shelter, before the government officials were able to fully respond to the issue. For many hosts their hotel/guesthouse was the main source of income, the arrival of Artsakh refugees led to financial difficulties.

Refugees, especially women and children, have difficulty adapting to the realities of life in Armenia, as the host country itself is going through economic and social hardships with huge pressure on the safety nets and declining economic activity, combined with the complete uncertainty about the assistance that the state supposedly had to provide. While there is big desire from the international and Armenian community to help, the efforts are often not well targeted.

The Swiss Sourire vers I’Avenir Foundation offered generous financial help to the hotels and house owners where Artsakh people found refuge, in the towns of Yerevan and Dilijan.

The project consisted of 2 trimesters. First one, directed to offer relief aid to hotels in form of payments of rent and/or utility bills, during the harsh months of the winter. The relief aid ensured the safe stay of more than 130 Artsakh people (around 27 families). During the second trimester the project, funds were allocated towards rent payments for  9 Artsakh family refugees (80 people) living mainly in the Town of Dilijan.

The shelters that have been provided to refugees have enabled them to have time to adapt to the new environment and life of Yerevan and Dilijan, find a job and resolve housing issues for the future 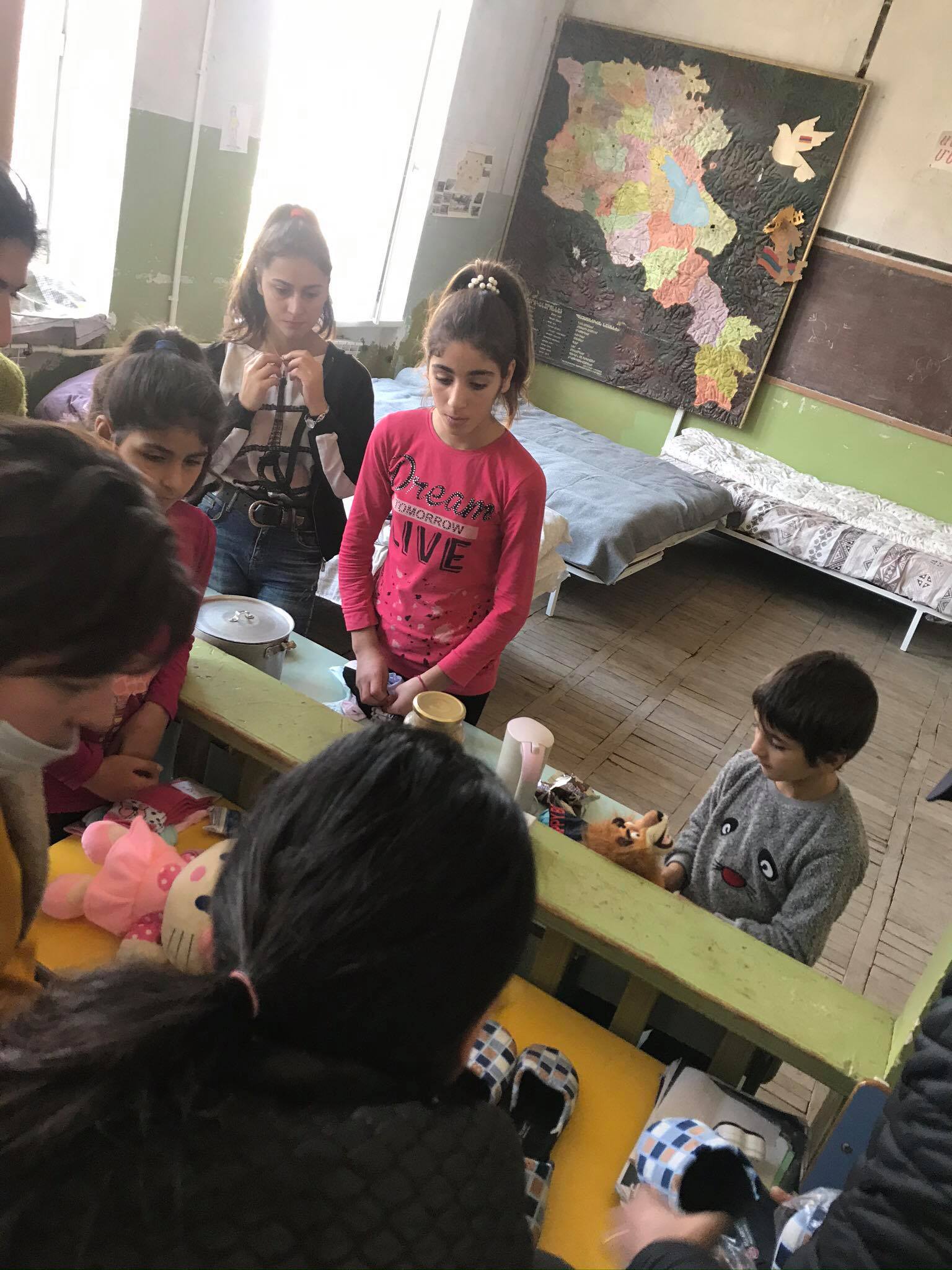 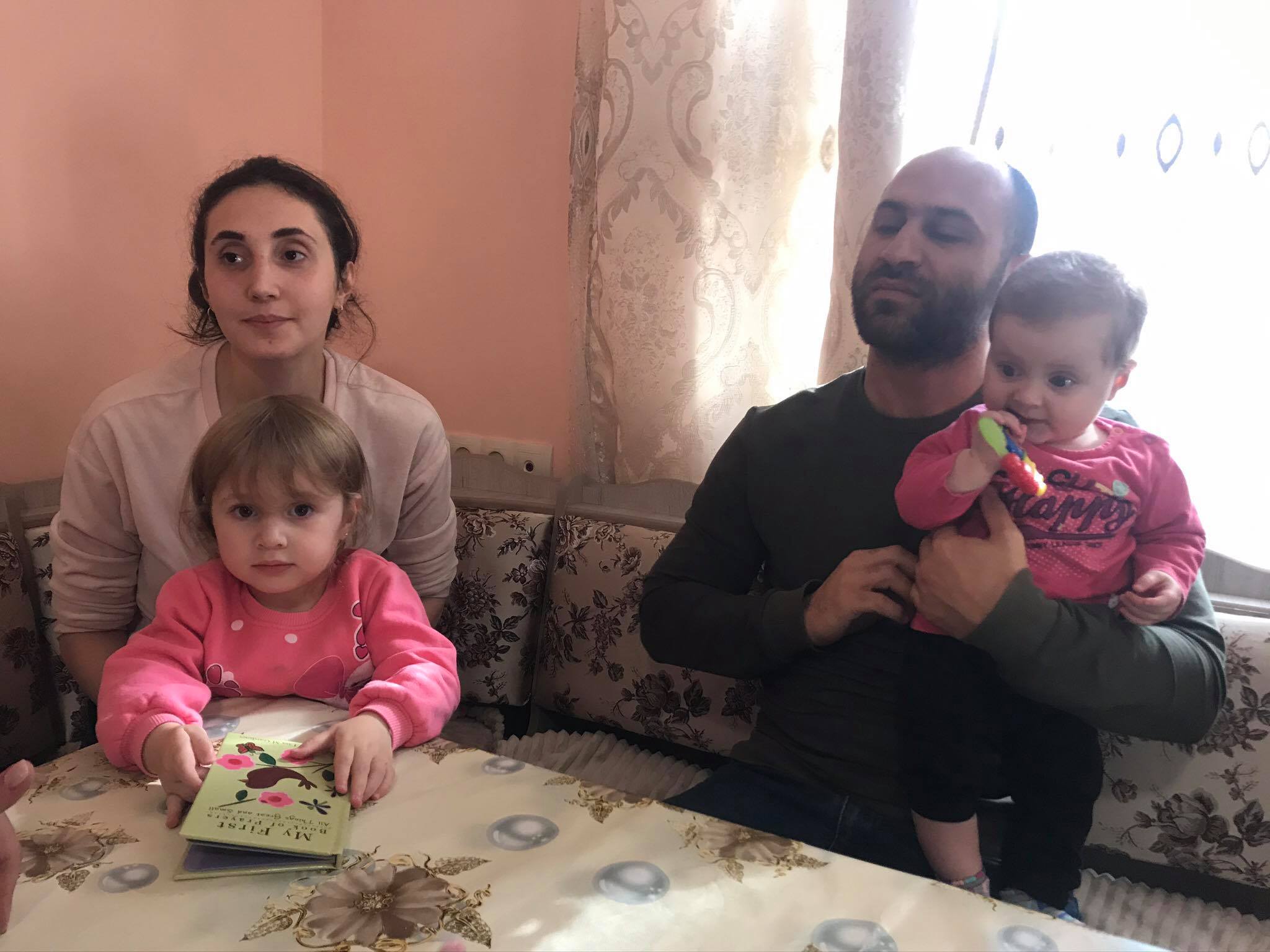