Seventh Session of the Intergovernmental Negotiating Committee on Mercury (INC 7)

Successful outcomes have been achieved at this important session to prepare for the entry into force of the Minamata Convention on mercury, with agreement reached on a number of significant issues which will be considered for adoption by the Conference of Parties at its first meeting. In particular, guidance materials have been adopted on a provisional basis on a number of technical issues, such as on best available techniques and best environmental practices for emissions of mercury, on the identification of stocks and sources of mercury supply as well as on completing the forms required under Article 3. Agreement was also reached on the use of guidance on the development of national action plans on artisanal and small-scale gold mining by countries in developing their national action plans. Good progress was generally made on all areas including the financial mechanism of the Convention as well as administrative matters. Detailed information is available at http://www.mercuryconvention.org/ . 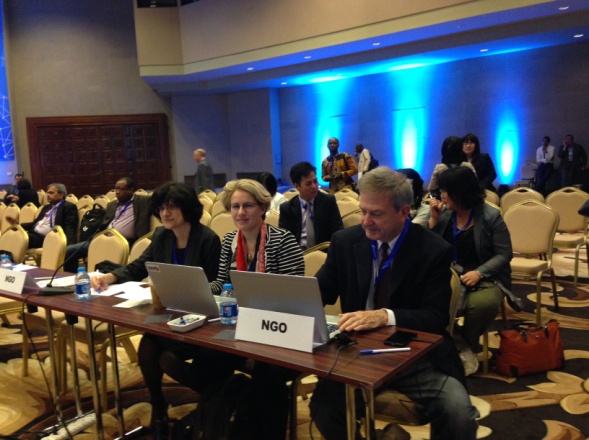