The lack of information on secondary smoking exposure and impact to human health is the main problem for Armenian community. Considering very high percentage of smoking drivers-males in Armenia and traditional acceptance of independent behaviour of man, it is very likely that driver’s smoking in minibuses in Armenia has become a real disaster having a great impact on everybody, especially on children and women of reproductive age. 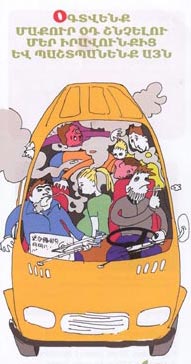 The urgency of the ETS problem is explained by the absence of the appropriate law restricted the smoking at working places. The fact that the draft of the Tobacco Law has been failed currently is an evidence of apathy and reluctance of both the citizens and policy makers to change the behaviour mainly due to the lack of information on the problem. 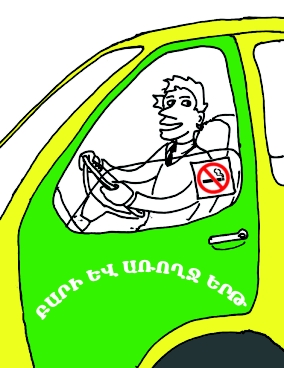 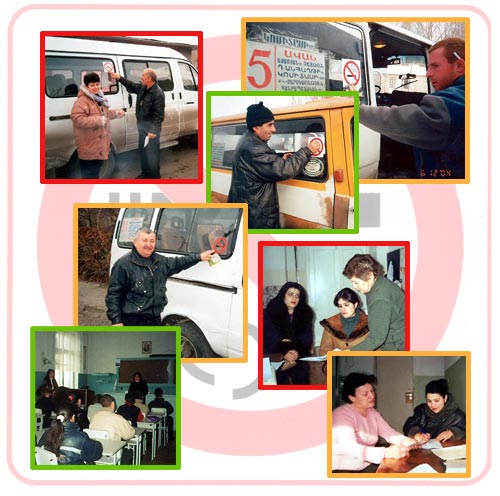